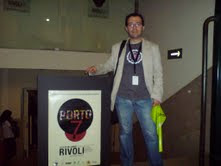 We'd like to say a big thank you to our good friend Jorge Mendes who was kind enough to represent us at last weekend's Porto7 - Festival Internacional de Curtas-metragens do Porto.

'Henry & Sunny' was warmly received with great laughter and applause and some people left whistling the melody! What more could you ask for!
Posted by Henry & Sunny Films at 3:16 AM No comments: 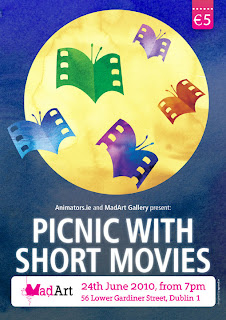 The good folks at animators.ie are hosting a Picnic with short movies!

...An evening of the very best in short film and animation to be held in the MadArt Gallery, 56 Lower Gardiner Street this Thursday, June 24th at 7pm!

Come along and see 'Henry & Sunny' before Hollywood remakes it!

(Bring your own picnic blanket & sandwiches!)
Posted by Henry & Sunny Films at 3:06 PM No comments:

'Henry & Sunny' to screen in Portugal!!! 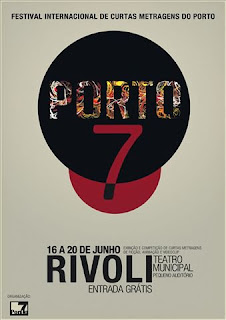 ‘Henry & Sunny’ has been officially selected for competition at Porto 7 – Festival Internacional de Curtas-metragens do Porto which takes place in Portugal from June 16th to 20th. Porto 7 promotes the production and exhibition of short films, music videos and cultural exchanges between different nationalities participating in artistic forms of expression. The festival is a non-profit event and all screenings are free.

This is particularly exciting for us as 'Henry & Sunny' star Paulo Braganca is a native of Portugal! 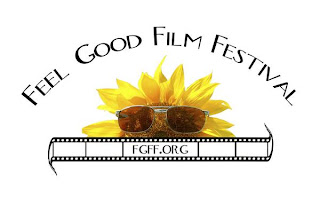 'Henry & Sunny' has been invited to participate in the Feel Good Short Film Competition held August 13th through August 15th, at Hollywood’s prestigious Egyptian Theatre!!! The festival showcases “films with happy endings, that make audiences laugh, and that capture the beauty of our world”. We're absolutely thrilled!

‘Henry & Sunny’ has also been selected for the Underground Cinema Roadshow which opens in Fermoy, Co. Cork on July 4th. Other films on the bill include No Justice, Of Best Intentions, Sugar Stick, Out of Tune, Lucky Escape, The End is Night, Over My Dead Body, Penny & The Man in the Boot. Underground Cinema is a monthly access program based in Dun Laoghaire which showcases some of the best short films in the country.
Posted by Henry & Sunny Films at 8:05 AM No comments:

'Henry & Sunny' to screen at the Éigse Carlow Arts Festival! 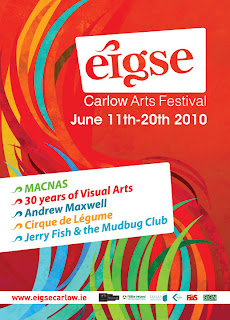 Following on from our successful screening at the 'Corona' Fastnet Short Film Festival' last week 'Henry & Sunny' will next screen at the Eigse Carlow Arts Festival on Fri. 11th June, at 11.30pm..

The festival will display a vibrant programme of events spanning ten days and nights. Featuring a dynamic and diverse range of entertainment and arts, the 2010 Éigse festival will transform Carlow into the cultural hub of the South East.

'Henry & Sunny' will screen as part of the Éigse Film Shorts showcase which takes place in the impressive new Omniplex Digital Cinema in Carlow.

Full programme details can be found on the website below.

http://www.eigsecarlow.ie/
Posted by Henry & Sunny Films at 6:16 AM No comments: