Hey folks! We're delighted to inform you that Henry & Sunny has been nominated for the second round of the New Arrivals programme for the Rotterdam Film Festival!

On Thursday, April 29th 2010 the jury will select the winner of the month from the nominated films.

If we get enough votes we'll screen at the 2010 Official Rotterdam Film Festival!

The public - you lovely folk! - can vote for the best film so please click on the link below and give 'Henry & Sunny' your FIVE STARS!!!

Thanks to everyone who voted so far and for all your lovely comments!
http://kortefilmonline.nps.nl/page/detail/newarrivals/video/785747/henry-and-sunny 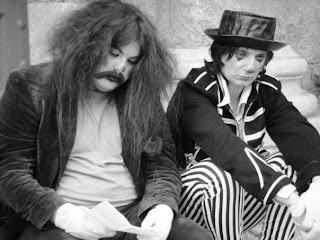 'Henry & Sunny' has received great support since it premiered at the Flat Lake Literary & Arts Festival last August. We're very appreciative of all your efforts to promote our film.

Jorge Mendes, a Portuguese fan of Paulo Braganca's music
, contacted us when he heard about 'Henry & Sunny' and offered to promote the film on his Fase Berlinense blog.

He has since provided us with a wealth of information about Portuguese film festivals and his blog postings about Paulo and our film have been of great benefit to us.

Jorge has now created a Portuguese website for 'Henry & Sunny' and it looks brilliant! (... better than our own to be honest!)

You can visit Jorge's website at the link below. Thanks Jorge! 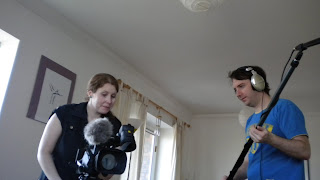 Also, coming soon, the third and final part of our interview with Henry & Sunny star Paulo Braganca. The final installment in our trilogy, it may not be as good as Return of the King but it's definitely better than Matrix Revolutions! 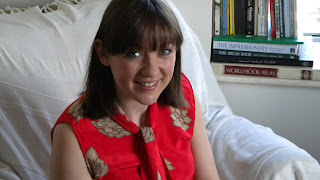 Following the conclusion of Paulo's interview we'll bring you our interview with Henry & Sunny star Dorothy Cotter. Here Dorothy talks about playing Sunny Carmichael and tells us about her musical alter ego EleventyFour 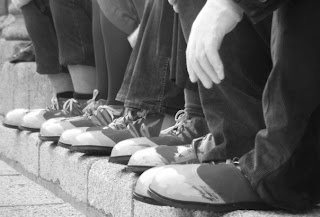 Underground Cinema have announced their April program where 'Henry & Sunny' will screen alongside a host of brilliant shorts and music videos.

We hope to see you there!

Here's the full line up.

Underground Cinema will soon begin a massive campaign to attract title sponsorship for the Underground Film Festival in September. They're looking for testimonials to aid them in this venture so if you've been to any of the previous screenings and enjoyed them please drop them a line.

You can view some testimonials by clicking on the following link http://www.underground-cinema.com/apps/testimonials/

An Interview with Paulo Braganca Part 2...

Part 2 of our interview with 'Henry & Sunny' star Paulo Braganca has been added to our Vimeo channel. Here Paulo discusses his starring role in João Botelho's award-winning Tráfico and his role as Henry in 'Henry & Sunny'.

Part 1 of our interview with 'Henry & Sunny' star Paulo Braganca in which Paulo discusses his early career as a Fado singer in Portugal and tells us how he came to be involved with the film.

Edited by Nick Callan
Posted by Henry & Sunny Films at 4:26 PM No comments: