Through a lens brightly... 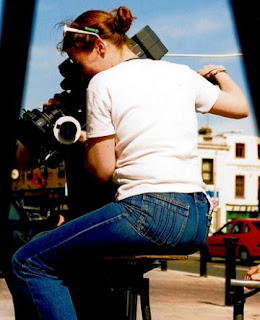 Henry & Sunny Producer/Director of Photography Orla Russell-Conway talks to journalist Sinead Gleeson about the film and her career in today's Irish Times.

You can read the full interview online here! 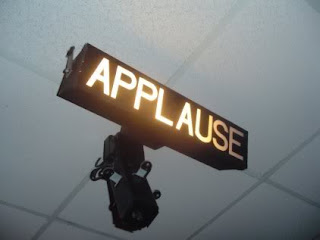 Fergal is the only short film director to receive a Best Director nomination and will compete against five feature film directors for the Award.

Dorothy has been nominated alongside Greta Gerwig (Greenberg) for Best Actress.
Posted by Henry & Sunny Films at 4:08 PM No comments: 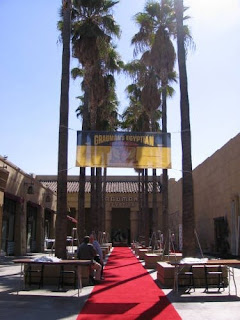 The Dundalk Democrat ran a piece about Fergal and Henry & Sunny's Hollywood screening on July 7 as did the Drogheda Independent. The Independent's article isn't available online but we'll scan it and upload it very soon.

Thanks also to the Ferdia Times who ran this piece. And to Film Ireland and IFTN as well. 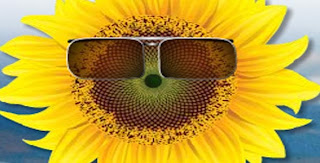 In other news, the Feel Good Film Festival program has been announced! Henry & Sunny will screen in the Egyptian Theatre on Saturday, August 14.

The festival has already received coverage via The Hollywood Reporter, Film Threat and Examiner.com

Don't forget our fundraiser is on Sunday, July 25th in The Odessa Club at 8pm. Admission is €8. There'll be a special screening of Henry & Sunny, followed by live music, DJ and raffle. Bar serves till 12.30am. See you there! 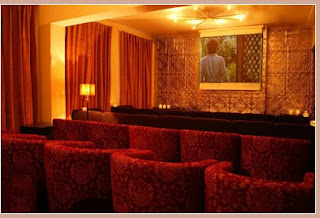 As you know our short film Henry & Sunny has been selected to screen at the Feel Good Film Festival in Hollywood California this August. We need your help to make the trip over in order to represent the film and Ireland at this prestigious event. The screening will be held in the famed Egyptian Theatre on Hollywood Boulevard, where the first Hollywood premiere was held in 1922.

We are hosting a Hollywood Fundraiser at the the Odessa Club on Sunday 25th July and hope you can be there.

Entertainment on the night includes:

Check out our interview with 'Henry & Sunny' star Dorothy Cotter in which Dorothy tells us how she came to be involved with the project, talks about her love of acting and reveals one of her favourite scenes to film was....

Watch the interview and find out!

Edited by Nick Callan
Posted by Henry & Sunny Films at 9:46 AM No comments: 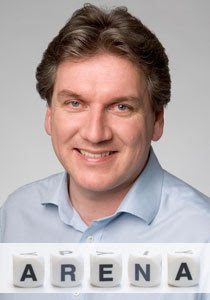 Arena features guests and items from the worlds of movies, television, music and literature and broadcasts Monday-Friday from 7.30pm.

We'll add a link to the podcast of Fergal's interview with host Seán Rocks as soon as RTÉ upload it!