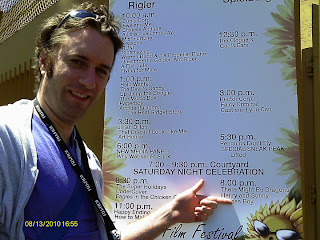 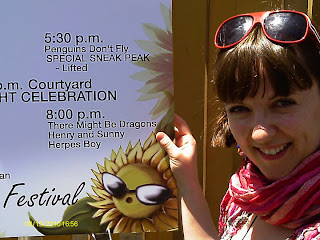 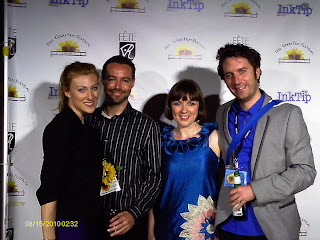 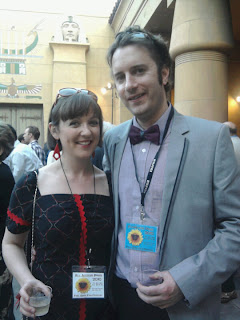 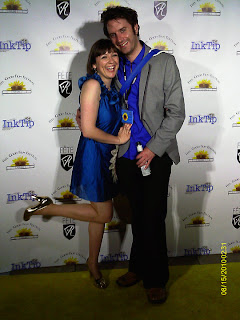 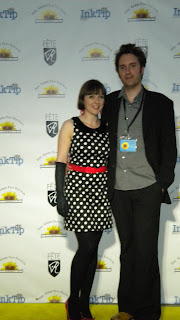 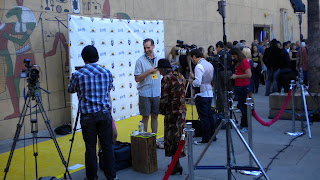 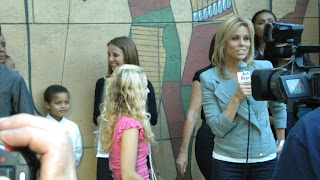 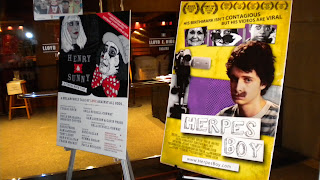 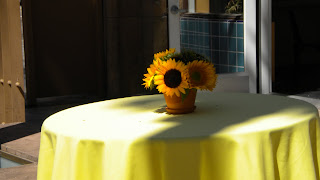 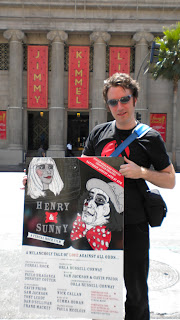 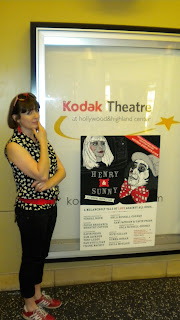 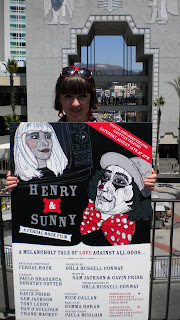 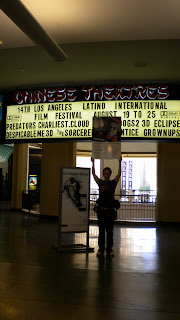 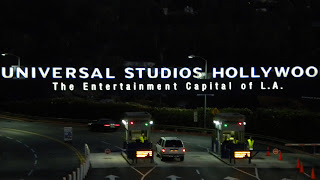 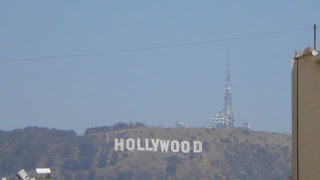 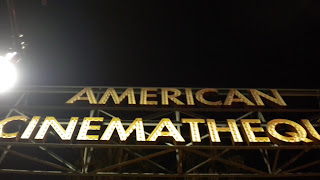 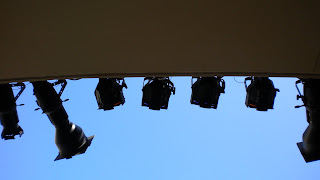 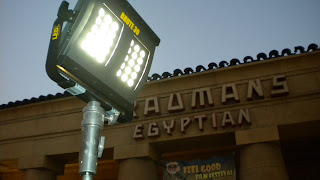 Henry & Sunny will screen at the Portobello Film Festival in London from September 13-15.

The Portobello Film Festival was created in 1996 as a reaction to the moribund state of the British film industry, to provide a forum for new film-makers and give exposure to movies on different formats. Many of their previously out-on-a-limb directors have since been recognised by the big fish in the industry. The festival has been dubbed ‘the wild side of Brit Film’ (Metro), ‘this pioneering film festival’ (Evening Standard), ‘the biggest celebration of independent film in Europe’ (The Independent) and ‘London’s biggest filmic free-for-all’ (Time Out).

We're delighted to announce our second US screening in as many months. Henry & Sunny will screen at Blissfest on September 19 in Colorado, USA.

Blissfest is all about community and the arts, working together in a positive environment to raise money for charitable organizations. It is a non-competitive, very exciting series of performances and films. The festival celebrates and supports Peace, Bliss, the arts, and charitable causes.

They will be screening 30 of the best short Irish films that Underground Cinema have screened since they first began our monthly screenings in September 2009.

Henry & Sunny will also screen as part of The Underground Cinema Roadshow.

The next Roadshow screening is in Naas on Sunday, September, 26.

Check out the Underground Cinema website for more details.

I Am a Cinematographer 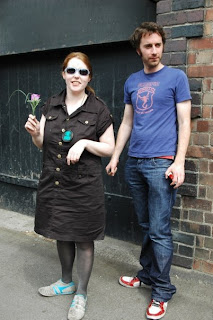 August has been a terrific month for Henry & Sunny and September is shaping up to be just as good with four screenings (in Colorado, London, Dublin & Naas) already confirmed!

We had a fantastic time in Hollywood where Henry & Sunny screened at the excellent Feel Good Film Festival. Full report coming soon!

A belated congratulations to Henry & Sunny Producer/Cinematographer Orla Russell-Conway who has been nominated for Best Cinematographer at the Underground Cinema Awards! The awards take place on September 18 at Fitzpatricks Castle Hotel, Killiney.