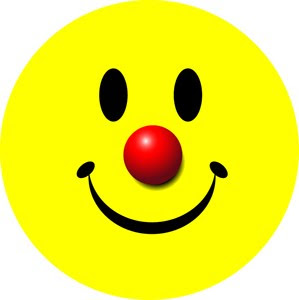 We had a few technical issues with our DVD sales/PayPal account but they've since been rectified.

Henry & Sunny DVDs are now available for purchase @ €12 inc. p&p via the PayPal button on the sidebar.

The first 10 people to purchase a DVD will get a free Henry & Sunny poster!

The poster, designed by Ruby Wave, would make a handsome addition to any wall or indeed any door!

Don't believe us? Here are a few testimonials...

"The poster looks great on my wall" - John, Tokyo.

"It looks brilliant on my door!" - Laura, Oslo.

"It's a truly handsome addition" - Peter, Cabra.
Posted by Henry & Sunny Films at 4:42 AM No comments:

September was a tremendous month for all involved with Henry & Sunny. 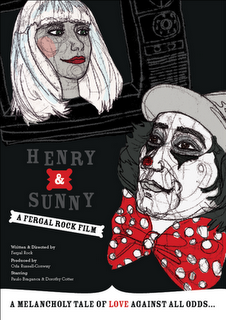 The short film, written and directed by Fergal Rock and produced by Orla Russell-Conway, screened six times on both sides of the Atlantic and Director of Photography Orla Russell-Conway won the Best Cinematography Award at the first ever Underground Cinema Awards.

The awards took place in Fitzpatrick Castle, Killiney on 18th September and were presented by Eamon Gilmore TD. This award caps a remarkable summer for the filmmakers following Henry & Sunny’s screening at Hollywood’s Feel Good Film Festival in August where the film was nominated for the Best Director (Fergal Rock) and Best Actress (Dorothy Cotter) Awards. 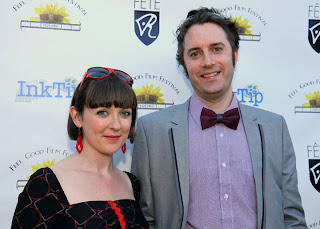 “It’s really rewarding to have all the hard work and good will that goes into making an independent short film acknowledged in this way”, said Russell-Conway. “It’s a testimony to all the talent that was involved in bringing this film to life. I am delighted and very honoured to receive this award, especially given the standard of filmmaking in this country.” 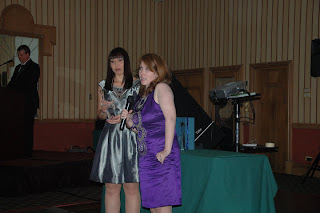 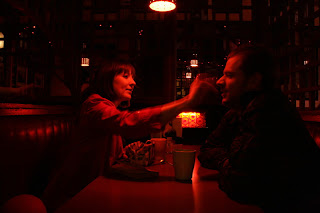 Rock and Russell-Conway’s next short, On Our Way, is in post-production and is due for a December release.

A limited number of Henry & Sunny DVDs are now available for purchase at a cost of €10 plus €2p&p. The DVDs can be purchased via our paypal account on the sidebar.

If you would like to screen Henry & Sunny at any forthcoming festivals or events please contact us at henryandsunnyfilms@gmail.com
Posted by Henry & Sunny Films at 3:31 AM No comments: